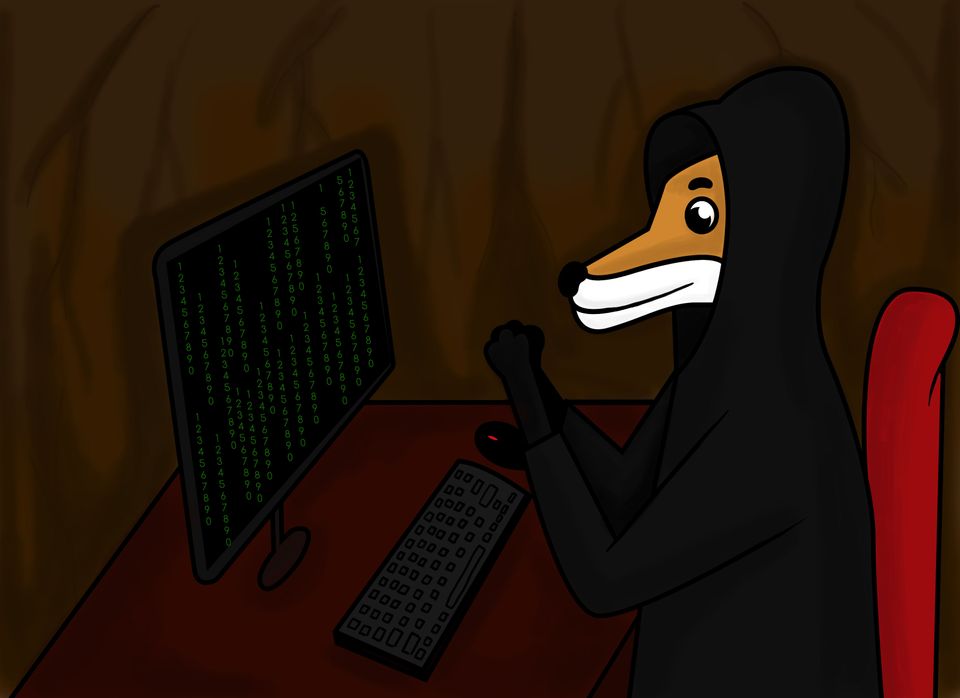 Old Farmer Brady had the best eggs in the County. Little did anyone know the secret was teaching the hens how to text each other by phone. Instead of the constant din of clucks and cackles you hear from inside other chicken coops, Farmer Brady’s hen house was quiet. Only an occasional chuckle could be heard as the hens spent their days gossiping about the other farm animals. The peaceful, warm glow go from their phones actually soothed the hens, creating an ideal setting for laying the perfect eggs.

Atop a nearby hill, was a fox hole. And deep, down in the hole, a sly fox tracked all their conversations from his underground computer lab. Determined to steal the grain from inside the barn, he was working on a plan for intercepting one of their conversations.

Whoop. An email popped up on Henrietta’s phone. The subject line read “Congratulations! You won!” Henrietta opened the email. “Today is your lucky day! To claim your prize, insert the combination lock to the barn here.”

Henrietta was thrilled. She’d never won anything before and she happened to know the combination to the barn, because Old Farmer Brady used to walk the chickens back there to feed. So, she quickly typed the combination numbers and hit ‘send.’

“Thank you,” came the reply. “Your prize is on its way.” Henrietta’s feathers stood on end with anticipation. What could the prize be?

Night fell and the next morning, there was still no prize. The chickens woke up to Old Farmer Brady hollering from inside the barn. “Someone stole my grain! Who stole my grain?!”

Several days passed and although the thief was never captured Old Farmer Brady had the grain replaced and life returned to normal. The hens exchanged hilarious memes featuring silly dogs in costumes and squirrels on bicycles. The mood was light and cheerful, producing some of the best and biggest eggs of the season.

Suddenly, a text appeared on Henrietta’s phone. “Hey, it’s me Rooster. We’re having a party at the barn tonight. All the farm animals will be there. What time can you all come over?”

Henrietta sent a group message to everyone in the chicken coop to figure out a time. She sent Rooster a reply, letting him know the details and all the hens were giddy with excitement.

It was now 8:00 pm and the hens filed out of the hen house one at a time. They had no idea Fox was spying on them from the branch of a nearby oak tree. He waited for them to be just out of sight and snuck into the hen house. The burlap sack was so full of giant eggs, he had to carry it on his back all the way up the hill and into his den.

Meanwhile, as the chickens waddled up to the barn, they seemed confused. The barn was dark and quiet and nobody else was there. They peeked in through a crack in the door and saw there was no party. Disappointed, they returned to the hen house only to discover that all their eggs were gone. The next several days were filled with false accusations and denials. The whole farm was up in tail feathers over what transpired and the crime remained unsolved.

Fox revealed in his successes and continued to eavesdrop on their conversations, while making plans for his final strike. Grain and eggs were only the appetizers. It was time for a feast.

“Tomorrow I dine like a King,” Fox said, with one hand on his hip and the other, popping the final egg in to his mouth, just before falling asleep.

Morning came. Fox grabbed his pillow and raced over to the pig pen where he took large handfuls of slop and covered himself in mud from head to tail. He licked his lips at the thought of a plump, juicy chicken in his belly and proceeded to slap all of the pillow feathers onto his body until he was completely covered. He eased his way toward the pecking chickens and struck up a conversation with Henrietta Hen who had ventured her way a little farther out than the rest of them. “Oh! Hello,” said Fox ‘accidentally’ bumping into her. Henrietta did not recognize this strange-looking chicken, so Fox introduced himself. He told her he belonged to the farm next door, but had fallen off the truck when it hit a bump. He didn’t mean to impose, but he was very hungry and felt the need to lay eggs. He had nowhere to go. “Oh, dear,” said Henrietta. “I’m sure we have some room. Why don’t you come with me and meet the girls?” Fox made sure to blend among the group as Old Farmer Brady led everyone back into the hen house.

Dizzy with anticipation, Fox’s odd behavior caused the ladies to make space for him at the opposite end of the coop, where they let him alone to lay his eggs. Fox knew that if he was to dine like a king he had to be patient and gain their trust. So day after day, as the others sat comfortably, laying their eggs for Old Farmer Brady, Fox just watched while sharing stories and telling jokes, as he planned his next move. Nearly a week went by and Fox was tired of pecking at grain, so he decided that today would be the day that he’d strike. Make yourselves nice and fat, girls, Fox thought. All the more for me!

With the last hen stepping back inside, The Old Farmer closed the gate and basket in hand, walked over to the opposite side of the coop. By now, Fox knew the routine, so he casually raised his rump, careful not to reveal his tail. Coming up empty yet again, Old Farmer Brady let out a great big grunt and he plucked Fox from his nest box.

The other hens gasped and bade him farewell, for they knew his destiny as they marched over to the chopping block.

Fox struggled to release himself from the Old Farmer’s grasp cracking the dried mud in the process. His feathers soon fell off and his bushy tail swiped at the Old Farmer’s leg. Startled, the Old Farmer released his grip and the other hens watched with beaks wide open as Fox bounced onto the ground and raced for the hills.

Unbeknownst to the others, Henrietta felt guilty for letting herself be fooled by the sly fox. But what could she have done differently to avoid putting herself and her family at risk?

For starters, she shouldn’t have strayed from where she normally goes. Anybody can be a Henrietta. Even people.

Lessons from the tale

The internet is like a big farm with lots to do and see. It’s easy to get distracted and let your guard down, just when there’s a “fox” pretending to be something he’s not. On the internet this is called “phishing” (sounds like ‘fishing’) and those “foxes” come in the form of emails, or phone texts, or pop up windows asking you to “Click Here!” or saying “Congratulations, you won! Just type in your username and password, or birthday, or address.”

Phishing is when someone disguises themselves as someone you can trust, like another boy or girl, in an attempt to get your username and password or some other personal information, like where you live, what time your parents leave for work, or what their names are. One minute you’re playing a video game or chatting with friends on your iPad or on Facebook, and something catches your eye. You click on that link or button and the next thing you know, that little “fox” is taking you down some other path. Maybe you get an urgent message that says something like your mom is in trouble and needs money, or please confirm your spot on the school field trip. You think you’ve landed on your school’s website, but it’s actually a fake website that only looks like it. Then you enter your name and password, and now the bad guys have your private information.

The way to protect yourself is not to open pop-up windows or click on links you’re not already familiar with and don’t ever type your username or password or give any personal information to any site you didn’t intend to go to. Don’t ever open attachments inside an email if you don’t know who they’re from either.

By not sharing your private information with unknown sources, your computer is less likely to catch a virus and get sick. Your parent’s piggybank will be safe and you’ll still get your allowance. This way, you and your family can continue to enjoy your computer, without the fear of baddies trying to steal your stuff. And you can use your devices to spread your wings and fly 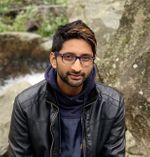 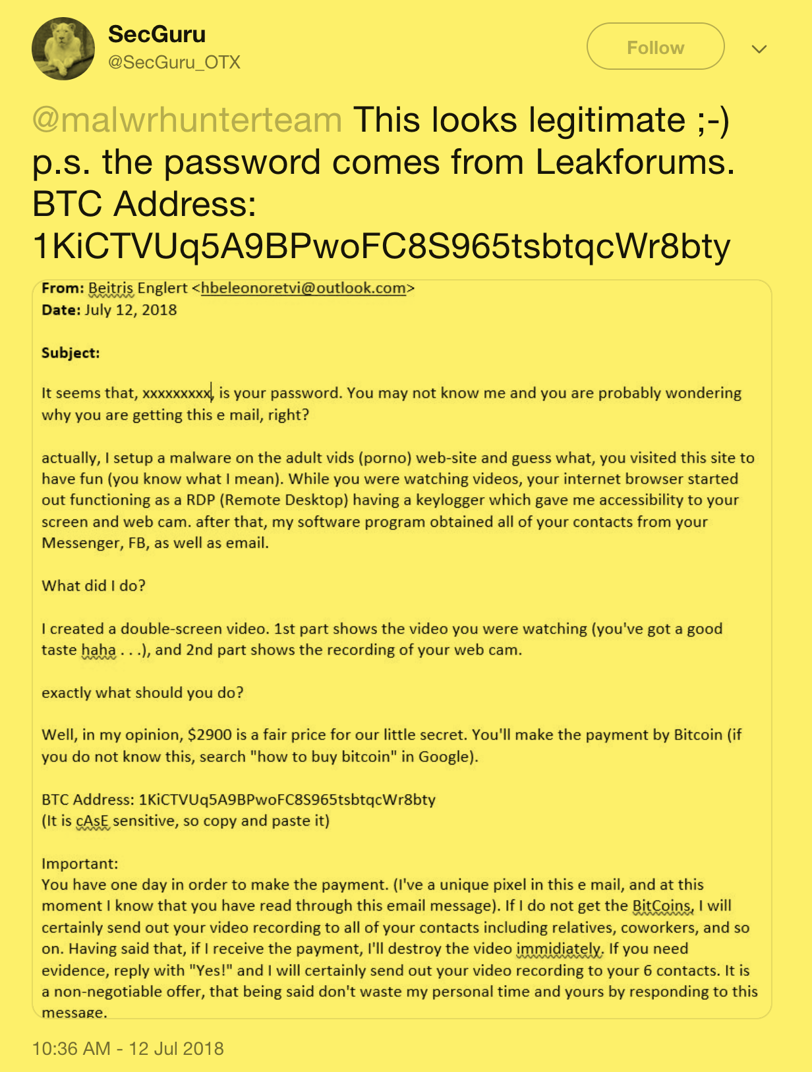 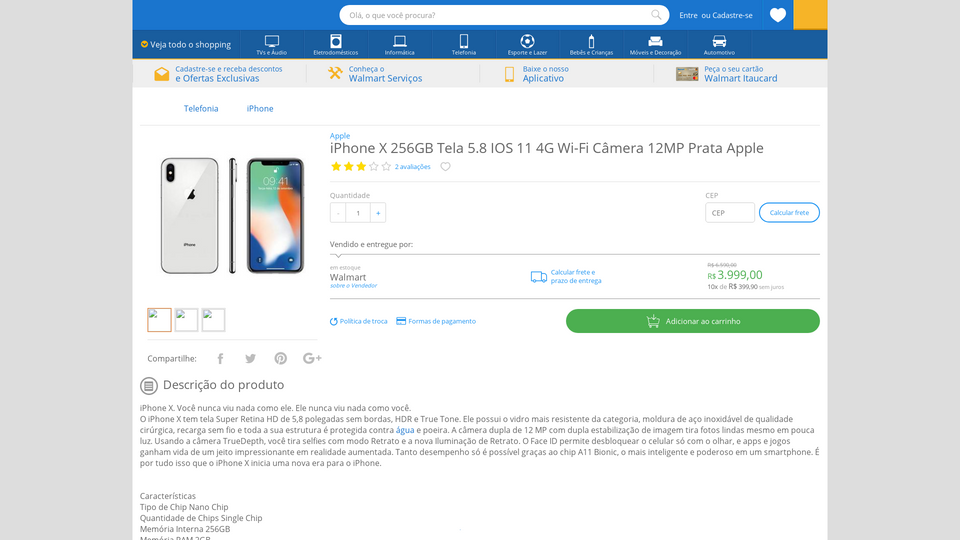